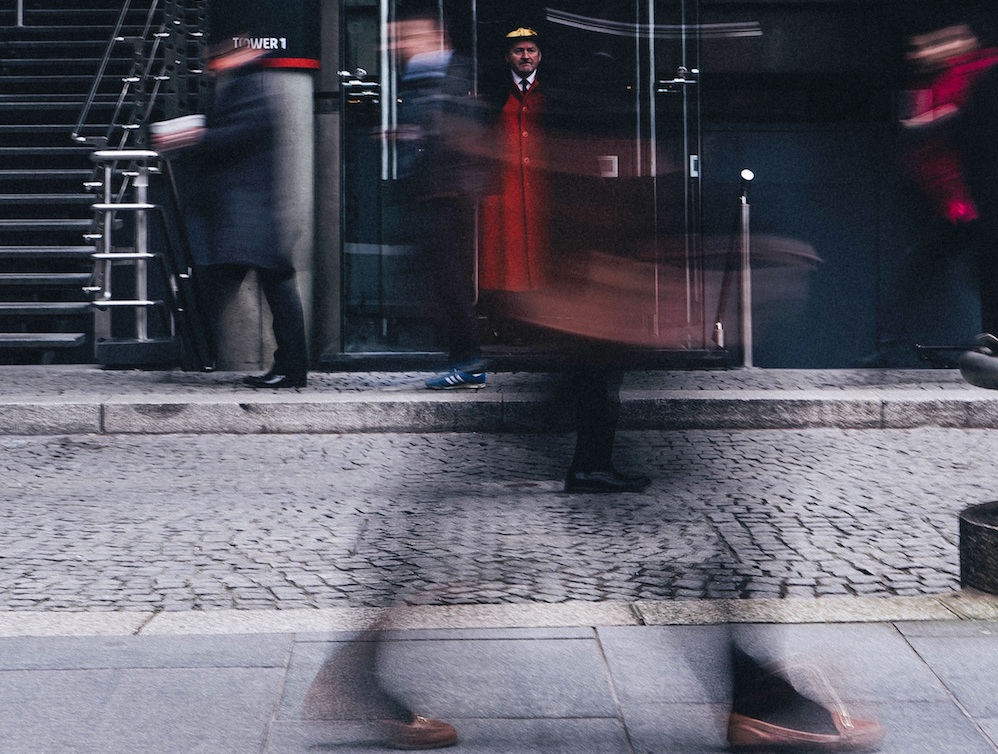 It is such a tempting thought, isn’t it: if only we had a few more hours in the day. Just three additional hours every day, and I would be doing all the beautiful things that I never get to find the time for, like sleeping in, relaxing, calling my granny. Instead I am chasing deadlines, appointments and drinks, without ever getting anywhere near the end of that to-do-list. Without ever fully recovering from all the activities or advancing with that project I have been wanting to do since forever.

But when I pause for just a second, I realise: actually, that’s bullshit.

I mean, really, think about it: Thank God that our day doesn’t have more that those 24 hours. Otherwise this constant chasing of to-dos would never stop. The thought that a few additional hours in the day would automatically lead to more relaxation and tranquility is just as unrealistic as me suddenly managing to eat “just that tiny peace of chocolate and leaving the rest of the bar for tomorrow”, haha. The only thing that would happen, if I had three more hours in the day, is that I would try to squeeze even more tasks into my agenda; tasks, that I would, again, never ever take the time to recover from.

After having finished my fairly exhausting masters degree (studying full-time, working in an unpaid internship on the sides, as well as waiting tables at the weekends to actually earn some money), I really enjoyed all that newly found free time when I started working “only” 40 hours a week. What a luxury, to finally be able to read normal books after work (and scrapping all that annoying scientific literature). To finally be able to exercise, to meet friends, to binge-watch TV-series – in short: for having free weekends without the pressure of having to study, to do, to be efficient. Well, in my new job I work more like 60-70 hours a week. But still – even when you deduct sleeping – aren’t there another 50 hours or so left for all those nice activities every week?

Now, three years after graduating, I have once again reached the limits of my time credit. Don’t get me wrong, I love my job (otherwise I wouldn’t be investing all that time and energy); I love my side projects and spending time with my friends in the countless bars and even more countless networking events this city has to offer.

But what I have come to realise is that, inevitably, there comes a moment when you have to learn to say No. To miss out on certain things. To leave a task unfinished every once in a while, if it’s not a life or death situation. When exactly that moment comes, that’s a completely individual story. I still haven’t really found mine.

However, one thing is certain: if I had three more hours every day – like people tend to wish for when making conversation – maybe I would even use it to relax during the first days and weeks. That’s a big maybe. But eventually, wouldn’t there be a time, when (without even noticing) I would again fill every last minute of my spare time with stuff to do instead of using it for all the wonderful things that I initially wanted to be doing? And what then? Demand another three hours from the time-fairy, which I, again, would not use for relaxing activities?

What was slightly comforting, however, was realising that I am not alone with this problem, when I attended the first TedxBrusselsWomen-talks last week. It gathered lots of interesting speakers under the theme “It’s about time”, which shared there their thoughts and experiences with us. In a short film produced for these Tedx-talks, award-winning producer Grace Lee has interviewed several women about what they would do with a few extra hours in the day. The answers were as witty as they were honest and true: “I know I should be saying that I would do exercise, sleep, take a bath or read a book. But I would probably just try to get more work done.”

No, that doesn’t seem right. I don’t need more time, I only need the courage to simply do less every now and again. The first step in getting there (okay, it’s actually two steps) is: prioritising and saying No.

Prioritising and saying No – how do you do that?

Well, that’s super easy – said no one ever. If I ever find out how to do that, you’ll be the first to find out. Until then, please do feel free to throw your recommendations at me. 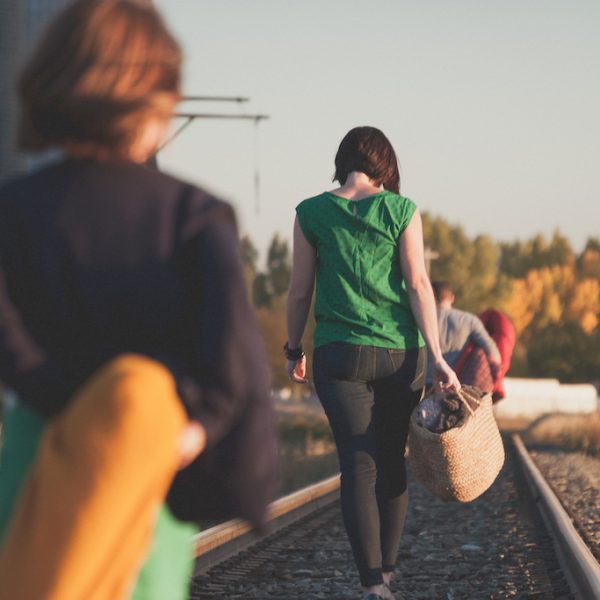 Dear working mums, there’s something I want to tell you

Dear working mum colleague, I have had the honour of… 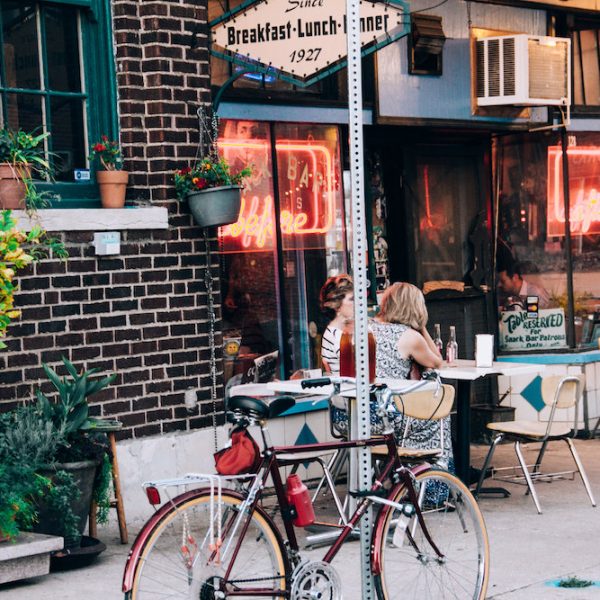 Moving to a new city for studies or an internship…