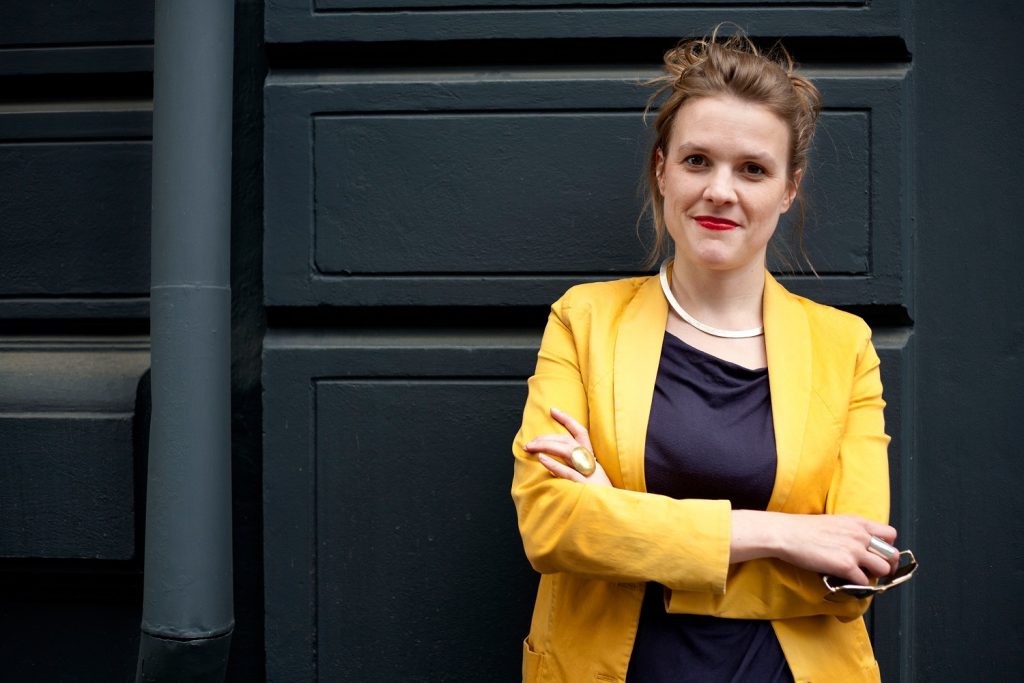 Do Millennials and politics go together?

Young people don’t care about politics, right? Ah these Millennials, they just want their daily dose of Instagram – and otherwise be left in peace from all your talk of political parties, populism or pensions.

Well, actually, that is simply not true.

Young people are more interested in politics than you think

Young people (12-25) are indeed increasingly interested in politics and the world around them (see 17th Shell Youth Study, p.4). With one caveat: they are just not as fond of the classic, old-school system of party politics. Or else, if they do want to get involved, they often don’t know where and how to begin.

While political apathy is on the rise in general, I can see why a person in their twenties may struggle to identify with their elected representatives, who are, on average, well into their fifties – both in Europe, as well as in the world.

Among the over 750 EU parliamentarians, young people are clearly under-represented – with less than 2% being under 30

This is of course not a problem in itself, because there are many other factors at play when determining whether you trust someone to represent you: experience, relevant party affiliation, regional or cultural background.

But nevertheless, it is striking that we are this badly underrepresented.

If there are not a whole lot of young people in and around decision-making, it is important that we at least know who those few are – what they do, what they stand for and what they believe in. So I started meeting them for coffee and asking them about their work. The first one that I would like to introduce is Terry. She shared a few insights into her work, her career and day-to-day life as a parliamentarian.

Terry became an elected member of the European parliament in 2014. One of the things she has been fighting for since then is the rights of young people. For example, she launched an EU campaign to improve the often poor working conditions of interns (well, don’t we all know that the struggle is real).

I think we would all agree: internships are a very useful thing, especially during or just after university. You can learn a lot, gain some hands-on experience, and ideally use it as a stepping stone into your first “real job”.

But what if you’re stuck in a loop of internships until your late twenties or even early thirties? What if finding a junior- or entry-level job is depends upon completing several internships? What if these (de-facto mandatory) internships are underpaid or even completely unpaid?

Then this can pose real existential problems – especially for those whose parents simply cannot afford to pay their children’s rent and food in expensive cities, while they are working long days without remuneration. What’s more: often they must do this without certainty about their future prospects for a paid job. It limits the access of less privileged people to quality jobs and perpetuates societal inequalities.

Generation Internship – the struggle is real

(This video is in German – activate the English subtitles in the bottom bar.)

Terry knows what a struggle it can be to start out in the job market after your studies, both from her friends, as well as from her own experience. Before running for the 2014 European elections, she was unemployed, which was not an easy time for her. “This was a challenge obviously, because I had very little money and resources.” At some point, working for free is simply not an option any more.

Now, as an EU parliament member, Terry is working to make a difference – and not only for the young. Her own roots are in the German “Ruhrgebiet”, one of Germany’s weaker and disadvantaged regions. In her role as an EU parliamentarian, she advocates for strengthening and developing Europe’s regions – to ensure that they don’t fall increasingly behind when it comes to competing for people, companies and investment.

Terry Reintke is a staunch supporter of women’s rights. In 2017, she initiated the campaign #metooEU and started a debate on sexualised violence in the European Parliament by sharing her own very personal story of having been sexually harassed.

The American Time Magazine nominated her “Person of the Year”, alongside other activists, politicians and celebrities such as Taylor Swift, Alyssa Milano and Amal Clooney. Terry describes this as one of the most inspiring and rewarding moments of her political life: “Reading the issue of the TIME magazine and seeing my picture among all those inspiring ‘Silence Breakers’ who spoke up against sexual harassment was for sure a special moment in my life.” However, being heard is not enough. She says: “What is more important is seeing reforms being implemented. Seeing actual change happen after our #metoo-campaign – that is what was important for me.”

These moments of success make it all worthwhile, even when the road can at times be long and exhausting. “Our everyday work is of course much less glamorous than being in a glossy magazine”. This is also the case when she works on laws to improve the rights of workers, and to protect them better from being exploited in the labour market. “Sitting in long meetings negotiating positive rules for the European labour market might not look as exciting, but it can still be absolutely rewarding.” Terry’s ultimate goal: “To change the reality of European citizens to the better. That’s what really matters.”

To do that though, a politician needs to understand what really matters to them.

Listening to people is key

Being in touch with citizens and politicians has never been as easy as today. Social media such as Twitter, Facebook or YouTube are offering the tools for politicians to not only present their work in an accessible way or reply to citizen’s questions. Now they can ask questions themselves and request direct input from citizens.

Before an important debate in the EU parliament, Terry sometimes asks her “followers” for issues or questions they want her to raise in that debate. The feedback she receives helps her to do her work better. “I like to stay in touch with people as much as possible. Through social media, speeches, debates, but also meetings in everyday life. I travel a lot in my work, and I try to get in touch with as many people as possible. In fact, most of my positions, speeches and demands come from discussions with citizens. At the end of the day, I am not in the parliament for myself, but for them.”

So much for the regular work of an EU parliamentarian. However, coming back to the under-representation of young people in political decision-making, I wonder: how can Millennials get more involved? What is Terry’s advice for young people who want to engage, but don’t know how to get started?

How can Millennials get more politically involved?

Based on her own experience, Terry explains: “What helped me was a network of strong people, mostly women, who supported me in my candidacy. They did so politically, as well as emotionally. Because in a campaign – or in fact when working on any project or trying something new – you will always make mistakes. Things that you did not expect will suddenly pop up. It is impossible to be prepared for everything, but still, we very often believe that we have to be. That keeps a lot of people – especially women or young people – from trying it in the first place. My number one piece of advice: Trust in your ability to improvise and to get through crap times. To find energy to get up again, even after you have failed in something. When you are ready for that, you have nothing to worry about.
To a person that wants to make a difference and shape politics, I would say: find out what you are really passionate about. You will have to spend a lot of time talking, reading, discussing and arguing about it. So you really have to like it. Then make a plan. I love making plans, and in fact, that really helped me to strategise. Think about what you want to change and how you will make it happen.
And well, be prepared to fail at first. And fail again. Eventually, it is going to work out. Not achieving something teaches you more that getting somewhere ever will.”

There is hope, but there is still a long way to go. Young people are not only underrepresented in politics, but they also abstain from elections much more than older people – thereby giving up their shot at shaping the world before even trying.

But look at the recent developments in the world: From Brexit to the United States’ decision to pull out of the Paris climate agreement – politicians are making decisions that will affect us young people’s futures for years and generations to come.

On 23-26 May 2019, there will be European elections in the EU; let’s make sure our voices, views and interests are taken into account. 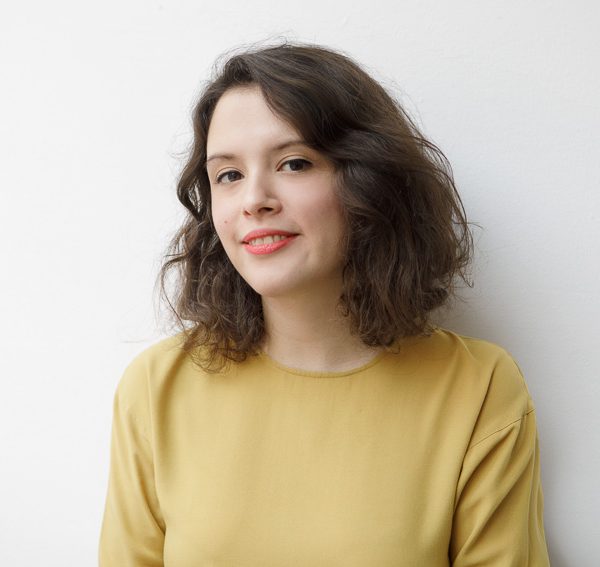 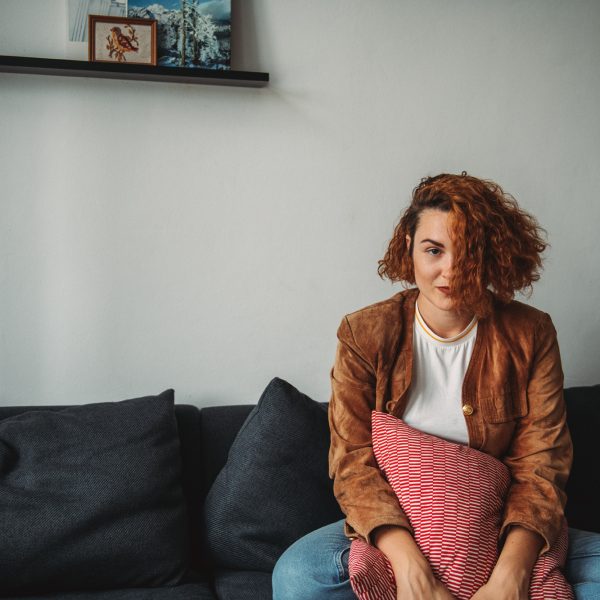 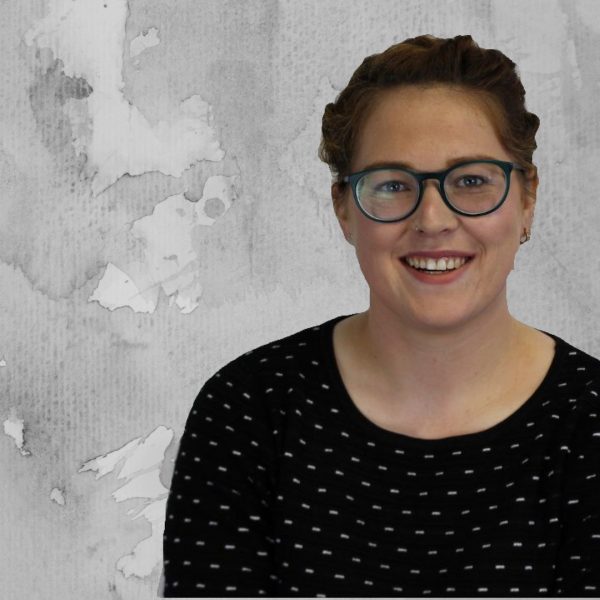 “It is scary to put yourself out there. But it is even scarier to be passive.”

I had the pleasure to speak to Ciara O’Riordan about…

Continue reading...
2 Discussions on
“Do Millennials and politics go together?”